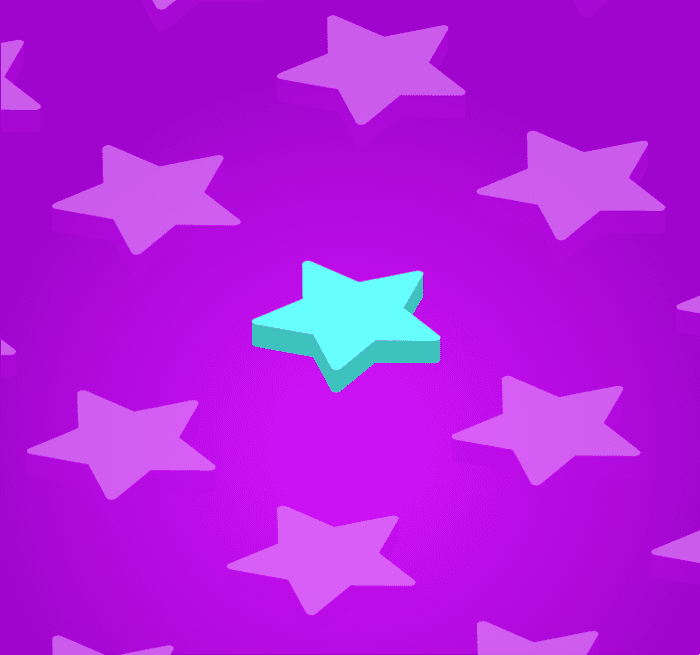 Earlier this year, as part of a set of actions inspired by the Black Lives Matter movement, we made Election Day a company holiday at Culture Foundry.

Specifically, the U.S. General Election Day each November will be a paid day off to ensure that our U.S. employees in every state can make voting their first priority for that day.

The imperative to do this was clear: Voting rights are under attack in the U.S. The list of tactics employed is long and well-documented: gerrymandering, voter suppression campaigns, hijacking the judiciary, reducing polling and ballot drop-box locations, and sabotaging the United States Postal Service in order to sabotage mail-in voting, which is targeted precisely because it’s the most secure, convenient and verifiable voting method available.

This anti-democratic attack should concern conservatives and liberals alike as the infrastructure of suppression is rarely dismantled when there’s a change of ideology at the top. We want to build Culture Foundry on the operating system of a credible functioning democracy. Anti-democratic forces are attacking that foundation using an “in plain sight” strategy and daring people to stop them.

Here’s one thing we can do to help stop them: Counter their attempts to make it harder to vote by using our power as employers to make it easier. It’s a small step, but one that other companies are starting to take as well. If your company’s not yet on board, help get them there. Setting aside one day a year to put our democracy first is an easy case to make, and together we can help make a U.S. Election Day holiday the new norm.