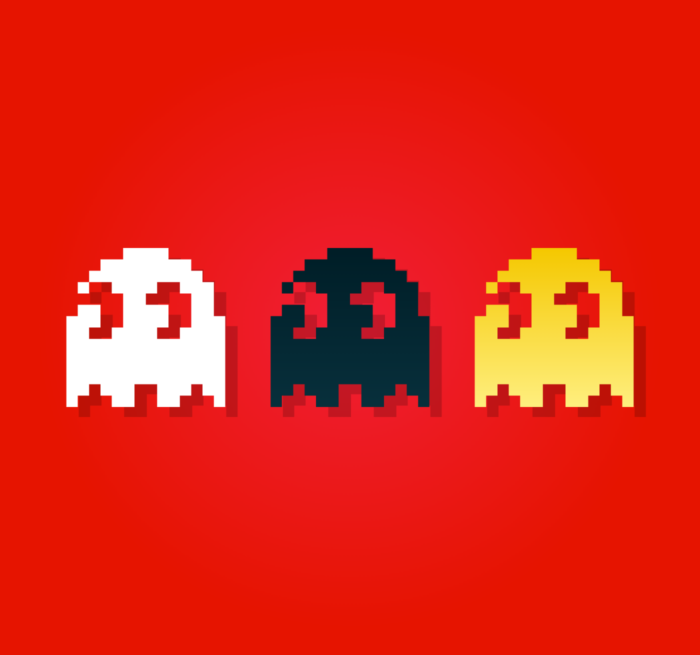 Web3 has captured a mighty amount of buzz of late, both good and bad. As you plan your future digital strategy and roadmap, you may be wondering whether Web3 should be a factor in your plans.

The answer for the great majority of readers of this post is likely “no.” At least not yet.

That position may well mean we’re going to miss out on some buckets of Bitcoin, but it’s the right one for us and our clients. It’s also likely apostasy to true Web3 believers, but any economy that runs on “true believers” instead of delivered value is generally not heading for anything good, as the cascading pileup of Web3 wipeouts of late has aptly illustrated.

Let’s start with defining the term. You can find good detailed explanations on Wikipedia, Gartner, and Harvard Business Review. Our concise working definition of Web3 draws on the common thread to all of them: Web3 is a technical approach using decentralized networks with a cast of supporting technologies such as blockchain to enable them.

Why does the content you create for social media platforms live with them instead of with you? Why are you spending hours donating your bon mots, witty repartee and intensely personal moments for free, when they’re monetizing your content to enjoy the billionaire life?

Why are artists who generate creative works – with very few exceptions – so damn poor, and the companies and platforms that exploit those works so damn rich?

And crucially, why does your money live with large, commercial banks that charge you up to 18 percent (and rising) to borrow money, and pay you next to nothing (and not rising) for the privilege of keeping (i.e. borrowing) it themselves?

Worked up? So were the early purveyors of Web3, particularly in the wake of the 2008 financial crisis where the best and brightest of centralized finance overdosed on mortgage-backed derivatives, nearly wrecked the global economy, pocketed a massive bailout, and faced next to no accountability in the aftermath.

The through-line to all these scenarios: monopolistic, centralized systems will happily abuse their systemic advantage to run users ragged on a hamster wheel of diminishing opportunities for tiny crumbs of gain. It’s happening on these platforms, and it’s also happening in society at large, in massively impactful ways. If you’re on the wrong side of the algorithm, you eventually recognize that you’re not just the product in this system, you’re practically the food source.

So you’re damn right, Web3 was embraced with near-revolutionary zeal.

From nearly the very beginning of Web3’s emergence into the mainstream, things began to go horribly wrong.

Bad outcomes: Theft. Fraud. Collapse. It’s been a mess. Blockchain has resulted in less of a promising people-powered future and more of a rampaging speculation market, and many people chasing it have gotten seriously hurt. Decentralizing 911 turns out to be a problem when there’s a fire. Perhaps the most pernicious outcome has been the energy consumption of crypto mining, which we can ill afford on a warming planet. Attempts to counter this impression have been at best decentralized gobbledygook and at worst have literally burned forests to the ground. While a movement to a more energy efficient blockchain creation mechanism is a step in the right direction, it’s not being adopted universally.

Bad representatives: Web3 apparently also decentralized outreach, because the array of crypto bros shouting “have fun staying poor,” trying to shut down “save image as,” and openly admitting crypto is just a hustle couldn’t have done more damage to the cause if they’d tried. Pharma darling and Olympic smirker Martin Shkreli is getting into crypto, because of course he is. There’s been very little energy among the Web3 community to police its own, which, in a libertarian-minded town hall, is to be expected.

Over-promise, meet under-delivery: Blockchain has yet to break out of this unsavory niche in part because the mainstream problems it solves that were previously unsolvable by existing technologies remain…elusive. Layering a new “how” on an existing “what” does not bring the everyday user running, and at worst leads to head-scratching implementations (“Chocolate donuts! But on the blockchain!”) that earn blockchain more skeptics than fans. The claim that blockchain’s mainstream value breakthrough is “just around the corner” is starting to age out as the technology approaches its 14th birthday.

Web3 is in the “clearing the wreckage” phase, and this won’t be the last storm to blow through. That said, don’t dismiss Web3 entirely. The forces of social and technical disaffection driving it remain as strong as ever, particularly as centralized institutions reassert themselves after this “see I told you so” episode, signaling that they too have learned exactly nothing.

Owning your own health record, creative works, financial future and online identity are compelling ideas, and will inexorably power new green shoots of innovation. The promise of Web3 remains great, but the realization of that promise remains a considerable distance away.