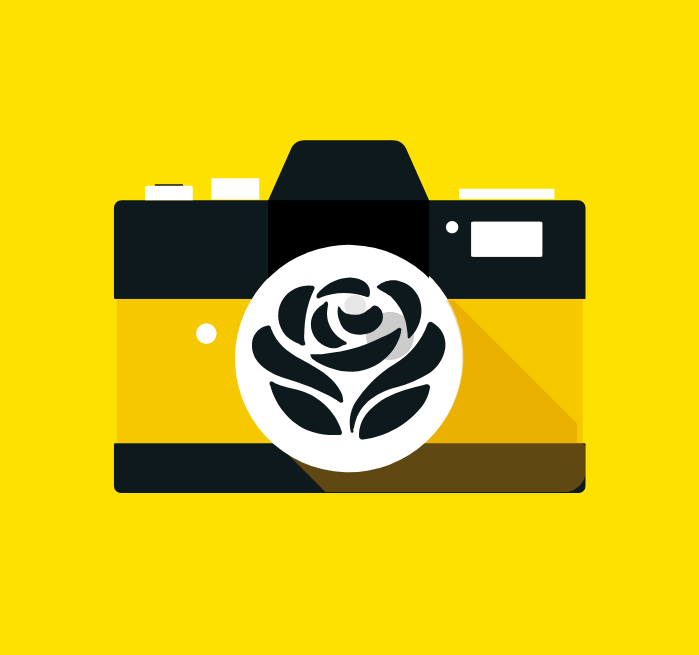 We’ve all experienced a point in our lives where we feel our desired outcome is a “long shot”. In the 2019 Kentucky Derby, there was an unprecedented ending. The horse that initially came in first place, Maximum Security, was disqualified. The rush of photographers to get the “cover shot” of the horse no longer had the “perfect shot” of the winning horse. So who was the winning horse? The initially second-place horse, Country House, became the winner. This was unexpected as Country House was a long shot (65-1) to win the race from the beginning.

Every year there is a competition of sorts by the photographers to see who can capture the best photo of the winning horse of both the Derby and Oaks race. The Derby winner will be the featured image on the homepage for weeks.

As I talked about earlier, the winning horse was a long shot and came in first after the other one was disqualified. The other story is about a photographer, Doug, who owns a snow-plowing company in Ohio; and is a hobbyist photographer. This was his first Derby. After the race finished, the photographers rushed to get the cover image of the winning horse. However, when the “winning” horse was disqualified, they no longer had the winning image. But Doug happened to get a fantastic shot of the now winning horse, Country House, and his image became the cover photo for the 2019 Kentucky Derby. He was thrilled at this success and immediately called his grandkid and shared the good news. As he shared this story with us he started to get choked up, he was so proud to be able to share that with his granddaughter. I will admit a few of us may have cried, too. It was very sweet and he reminded us what a special gig it is to work the Derby every year.  It was a unique and exciting opportunity to watch two long shots become winners on the same day in the 2019 Kentucky Derby. Oh yeah, and I won my bet since I covered Country House as one of my longshots I bet every year at $5 to win!