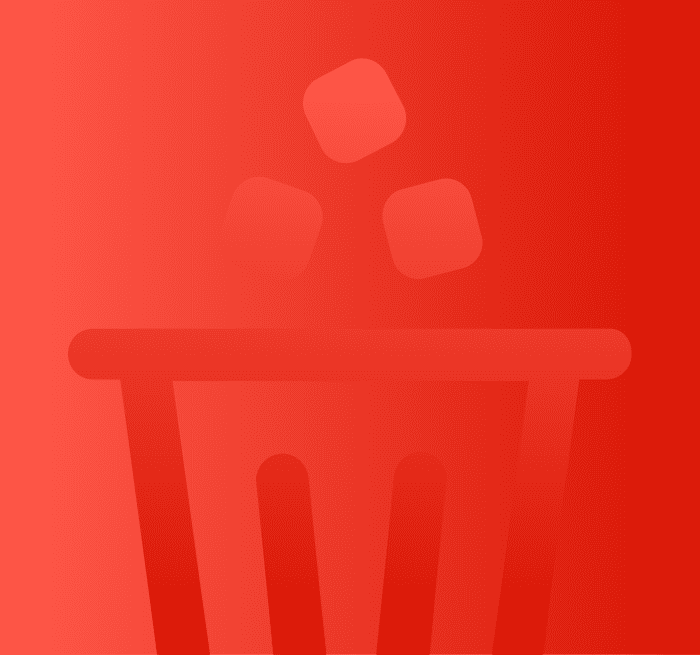 We are using Craft CMSfor a client website that is too complicated for WordPress and not complex enough for Drupal. One of the great things about Craft is that they’ve thought about how to move configuration from development to production. Sites of almost any size require this because developers make changes in the development environment but need a way to migrate the code and content structure changes to staging and then production. I’m not sure they’ve entirely solved this issue, but they’ve taken a crack at it.

With Craft v3, the preferred tool to manage moving data and configuration changes is migrations. If you use the migration manager plugin you can easily generate migrations from manual actions. If you add a fieldor a categorygroup using the control panel locally, you can export the configuration to a migration, which is stored on the filesystem and can be versioned. Then you can run that migration in staging, guaranteed that it creates the same categorygroup in that environment (and thence on to production).

Other CMSes require manual configuration of aspects of their system—in which case, you need to capture that configuration in a document and make sure that someone executes every step of it in deployment. Humans are prone to fail to record needed actions or to skip steps, leading to environments that are subtly out of sync.

For deletion, you need to write code. The rest of this post will walk through that process.