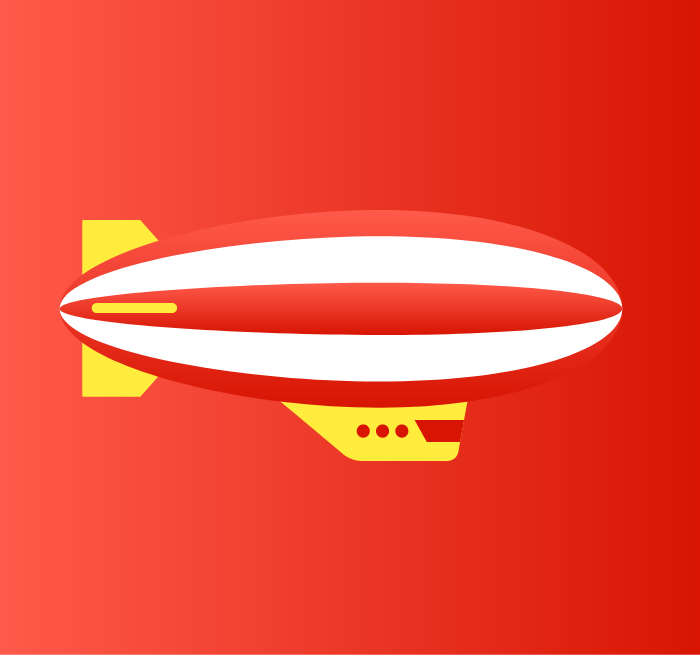 CraftCMS migrations help you move configuration and content between different environments, allowing you to make sure that changes propagate correctly.

One of my favorite part of CraftCMS is migrations. I think they’re unsung heroes of creating a great, maintainable website. (I’m only familiar with CraftCMS v3, so I’m unsure if this post applies to CraftCMS v2.) Craft migrations allow you to run arbitrary code once and only once in an environment, automatically. More in the Craft documentation.

After using Craft migrations for a few months, we learned these best practices:

Because they are just PHP code, place anything else that you want to run once and only once in a migration, allowing for version control and deployment of the migration across your CraftCMS environments.